The Long Island Iced Tea stands accused of being nothing more than a hangover-in-a-glass, a disastrous muddle of whatever was found leftover in the drinks cabinet and the warning sign of a mess about to happen. Bar-tenders hate it, partly because it’s a pain in the neck to prep and partly because it’s a sure sign that someone is going to end up on the floor, but I say this is one cocktail that doesn’t deserve the bad rep it’s earned. Here’s the defence for the Long Island Iced Tea. 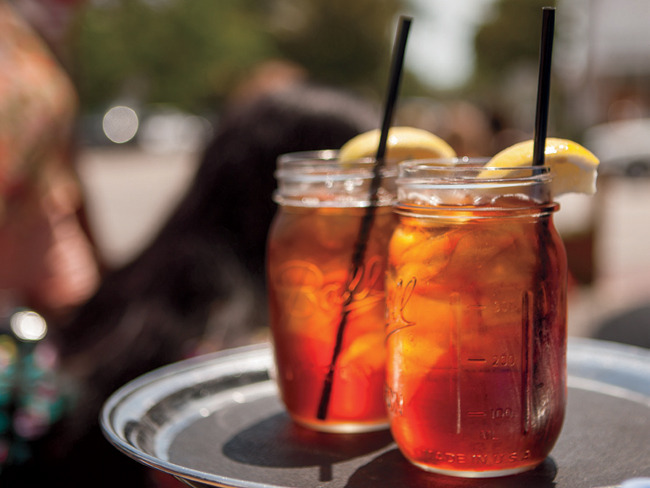 The three most common issues with a Long Island Iced Tea are along the lines of these;

The average Long Island Iced Tea contains vodka, tequila, rum, gin, triple sec and cola. Yes, it’s an extensive list but since when is that a bad thing?! You’re ordering  a cocktail right? Aka a mixed alcoholic drink. What did you expect? This what a cocktail should taste like! Not a like a jug-load of sugary grenadine with the slightest trace of cheap vodka. And remember – teenagers raid their parents’ drinks cabinets don’t they? By default parents are going to have better quality booze than the atrocities teenagers drink whilst at uni so expect only finest concoction here.

As for it being too boozy, that’s only the case if you have four or five of them! The Long Island Iced Tea is a long drink, you make it last, you don’t just down it like a Jägerbomb or a (God forbid) Sambuca! Plus, it’s more economical. Just think: how many vodka and cranberry juices are you going to need to get even a fraction as buzzed as you would from one Long Island? Like, ten at a bare minimum! (Unless you’re a lightweight, which, come to think of it you probably are if you’re drinking vodka and cranberry)

Finally, the whole ‘nothing good can come out of drinking a Long Island Iced Tea’ depends entirely on the drinker. I think that’s just an excuse for barmen and mixologists (lol) not to have to make one for you.

As far as I’m concerned the Long Island Iced Tea should be the poster child for all alcoholic drinks: Everything in Moderation!